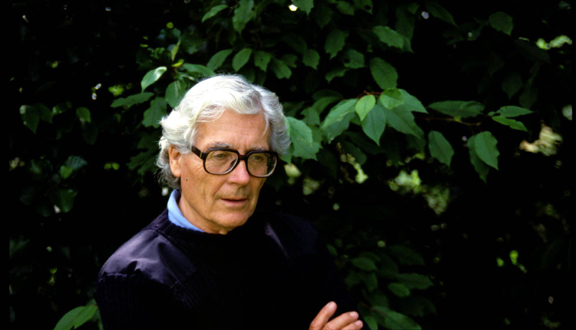 James Lovelock describes two key sites for his work on atmospheric pollution: a holiday collage in Adrigole, Ireland and his home, Coombe Mill, in Devon.

The two measurement sites that I had charge of myself were the Holiday Cottage at Adrigole, on the shoulder of Hungry Hill in western Ireland, which was in those days an extremely isolated and remote place, and I thought probably had some of the cleanest air in Europe. And certainly when the wind was from the Atlantic you could reliably think that it was giving you a measurement of the tropospheric abundance of whatever gas you were looking at. The other one, which wasn’t quite so good but was still good as far as England goes, was Coombe Mill, which was in far West Devon on the boarder of Cornwall and not far from the sea on both north and south sides of the Cornish Peninsula. And when I moved here I deliberately bought an old disused mill that had a fair bit of land going with it. There was about fourteen acres when I bought it, and twenty acres became available very soon afterwards on the opposite of the river, and these were added to it. And it’s now about just under forty acres of land. Now this meant that I didn’t have to worry in my laboratory at Coombe Mill about leaking refrigerators on the nearby farms or houses. Indeed the nearest house to the Coombe Mill lab was a kilometre away. And so that was my prime motivation, was to get as clean a site as I could for the measurements that I was going to make. And these were measurements that were continuing because you’d begun to make these at [both talking at once] – I’d begun to make measurements at Bowerchalke, but one of the reasons for moving is Bowerchalke is a little bit near the big main urban centres, it’s only twelve miles from the fairly big town of Salisbury, whereas Coombe Mill was six miles from a tiny Cornish town of Launceston.