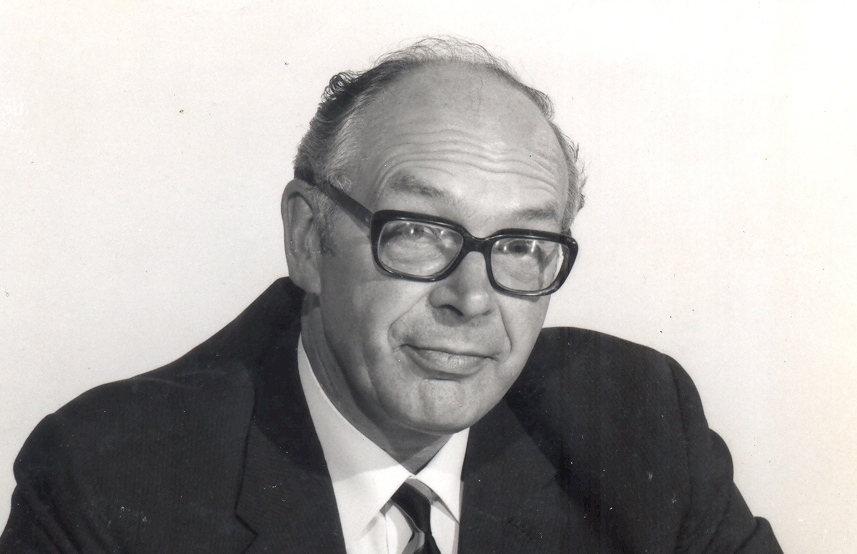 John Charnley recalls some of the projects he was involved in during the 'white heat of technology' years at Tony Benn's Ministry of Technology in the late 1960s.

Wilson was the Prime Minister and he’s – his catchword, if that’s the phrase, was the White Hot Technical Revolution. And as part of that there was technology in defence, which, it was thought, ought to be made more available to the commercial civilian industry. Within the Ministry of Technology in London, and the minister there was Wedgewood Benn, a little group was set up to exploit defence technologies into non-defence industry. And I went up there with the title of Head of Research Planning. My job was to try to take some of these things that had come out of RAE, carbon fibres, to name some, electronics, and stimulate the use of these in the non-defence areas. As such, I put my weight behind the work on air cushion vehicles, hovercraft on the one hand, and also the Imperial College were doing some work on magnetic – Maglev. So I got to know those – when I say got to know, and certainly supported them, made visits and supported them. A completely different activity was fish freezing and there was a research establishment at Aberdeen for freezing fish that had been caught before it was sold at market. But the aim was to convert some big trawlers to do that at sea before it was landed and therefore the frozen fish cleaned, ready for market, could go straight for sale. Now I didn’t know anything about this at all other than it sounded like a good idea to me and it needed a bit of packing, so – but it gave me the opportunity for a night at sea, doing North Sea fishing, which was completely different [laughs] to anything I ever thought of doing. It was a lovely opportunity to do at all. The disappointment, the big disappointment, was already it was common knowledge that there was oil and gas under the North Sea and the debate was how to get at it. Ship building industry was having a hard time and it seemed to me that – not just to me but to MinTech generally, that our ship building industry would be – would be keen to start a new facility, building oil platforms. The disappointment was – and I’d got government money in my pocket essentially for some R&D to be done on the right sort of equipment for doing this, that and the other. But no, the industry just wasn’t interested. I was now in the commercial world for the first time, was being exposed to the relationships between manufacturing industry, the – the City, the financiers, the banks, and their story was that it was for them to persuade the City to invest in this sort of area. The return was not likely to arrive for far too much into the future and they really were – at that stage the City was really interested in a return in something like two to three years’ time and after that they weren’t prepared to invest. Now that was – that was the late ‘60s. And it bothered me no end.