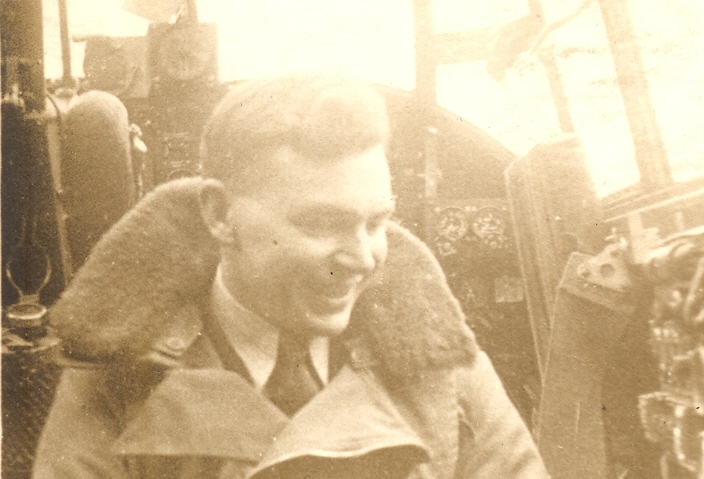 John Charnley recounts how he was sent from the RAE to lead the Blind Landing Experimental Unit which developed the AUTOLAND aircraft landing system.

And I had a request to go to the director’s office. The director was Sir Arnold Hall. And I was a lowly scientist down in the depths of RAE and he being asked to go and see the director. And from past events, I thought, 'what have I done wrong this time?' Because my appearances before the director previously had been associated with misbehaving in the service mess on a wild and woolly evening with the test pilots. He started by saying that he thought I’d spent long enough doing what I was doing and, although he knew that I was happy doing it and really couldn’t think of doing anything else – as far as I was concerned, that was me for a career. It was wonderful. Arnold Hall set out his stall by saying that he thought there was potential there for doing something different, and when he said, ‘I think the difference is to go to the other end of the speed range and get out of little aeroplanes and get into big aeroplanes, like Vulcans and the problem of landing the Vulcan aircraft in bad weather for a military purpose.’ This was Cold War period and we had to be seen to be able to operate our V bomber force in all weathers as part of the deterrent philosophy. And although in the unit already the people knew things about guidance, radar, radio, and also people who knew about autopilots – they already had those people but there really wasn’t anyone that knew much about the aerodynamics of something like a flying triangle, like a Vulcan, and it would be a good idea to have someone there who knew a bit about aerodynamics. To which I replied that I knew nothing about low speed aerodynamics of the Vulcan. I could demonstrate how it behaved at near the speed of sound but I didn’t know anything about landing of it. And that’s where he produced this remark, ‘Oh well, I’ve been told that but I’ve also been told that you’re a quick learner.’ So really don’t argue with me, Charnley, get on your bike and do it, you see.