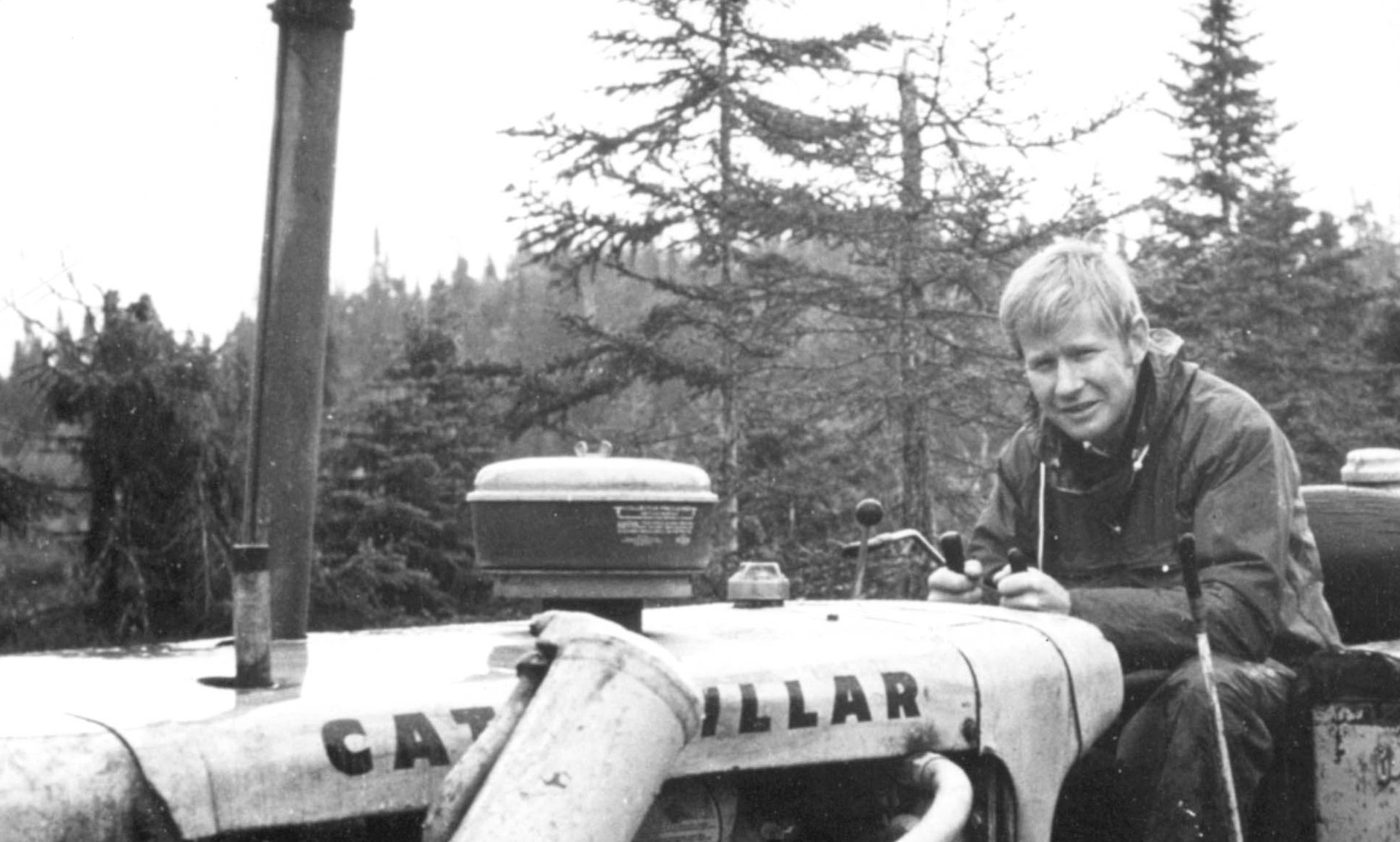 John Dewey considers why he developed his best ideas in North America.

Show full transcript
It wasn’t – Cambridge per se was not important as a place to have great ideas, I … I would say that most of my great ideas have come in North America actually in my various times on – a) on sabbatical leave in the ‘60s in Columbia, in Lamont, that was truly wonderful, that was an astonishing period. Ideas were coming thick and fast because people like Le Pichon were around and Jason Morgan in Princeton, you know, some astonishing people.

Why do you – why do you think it is that you’ve had your – your great ideas in America rather than Britain?

It’s a very interesting question, whether it’s just a random phenomenon or it just happened, just happened that I – or whether there was something special about the two environments that they’re different. I suppose in Britain, I don’t know, I think that we tend to be very much more sort of straight up and down. There’s a – something very peculiar about Britain in terms of success, both in business, in – people think that people who make money in this country that they’ve done something corrupt. You know, Americans don’t think that way, they think well fantastic, you know, you must have done something rather good to make a pile of cash [laughs]. And I think the same is true of scholarship, you know, Americans absolutely adore people who’ve had ideas and have done well in academia, Britain sort of reluctantly admire them but they – they regard them with some suspicion and love to find a way to drag them down. And maybe I – in North America I felt freer in some ways.

John Dewey: building a model Swiss railway in the garage

John Dewey: geology before and after plate tectonics