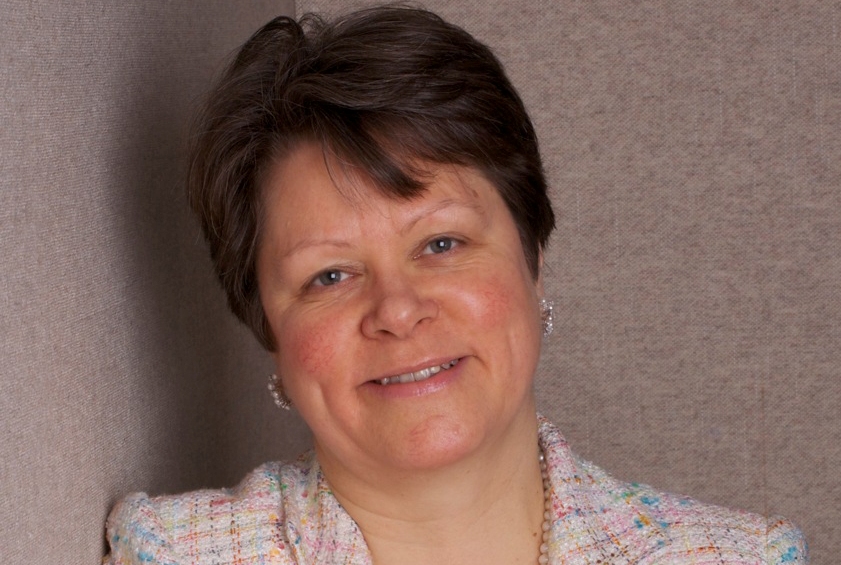 Julia King recalls the contrast of managing in academia and industry, when she left Cambridge in 1994 to join Rolls-Royce.

I think people in academia thought industry was a terribly kind of aggressive and dog eat dog kind of environment, whereas actually it’s – compared with academia, it is exactly the opposite, because in academia you’re all – you’re all competing with each other and doing your own thing, whereas in industry you’re to some extent competing with each other because you, you know, you may want the next more senior job, although for most people that isn’t what’s on their mind most of the time, but you’re all working to deliver the same strategy. And I must admit team working in Rolls-Royce was much, much, much more supportive and positive than the kind of interactions between academic colleagues in the university. ‘Cause in the university you literally are all competing with each other for research funding, for studentships, for whatever, so all of your academic colleagues are both your colleagues and your competitors, whereas in Rolls-Royce, you and your colleagues were all working for the company on a project which had a completely common goal. And actually it was – it was much, much less political than academia, much less political. And I think people in academia – I think their perception was that it would be exactly the opposite. And comparing how quickly you can do things in an academic environment, which is based on some medieval concept of a – of a – a democratic community of scholars, where everything has to have a committee because everybody is entitled to an opinion even when it’s something they’re not in the slightest bit interested in or isn’t really relevant to their everyday existence in the organisation, but they are entitled to an opinion and we might even have to vote on it, so you have a committee meeting. In industry there’s a kind of – much, much more – that sort of slightly more autocratic management structure. It means you get things done much more quickly [laughs]. And if you say, you know – if you’re the boss and you say, ‘This is what we’re going to do,’ if you’ve got a good team and a good relationship with them, if they think it’s the wrong thing they’ll tell you, but in general they’ll say, ‘Oh okay, that’s what we’ve got to do. Let’s find a way to do it.’ And it’s – it’s a much, much easier environment in which to manage, I think.