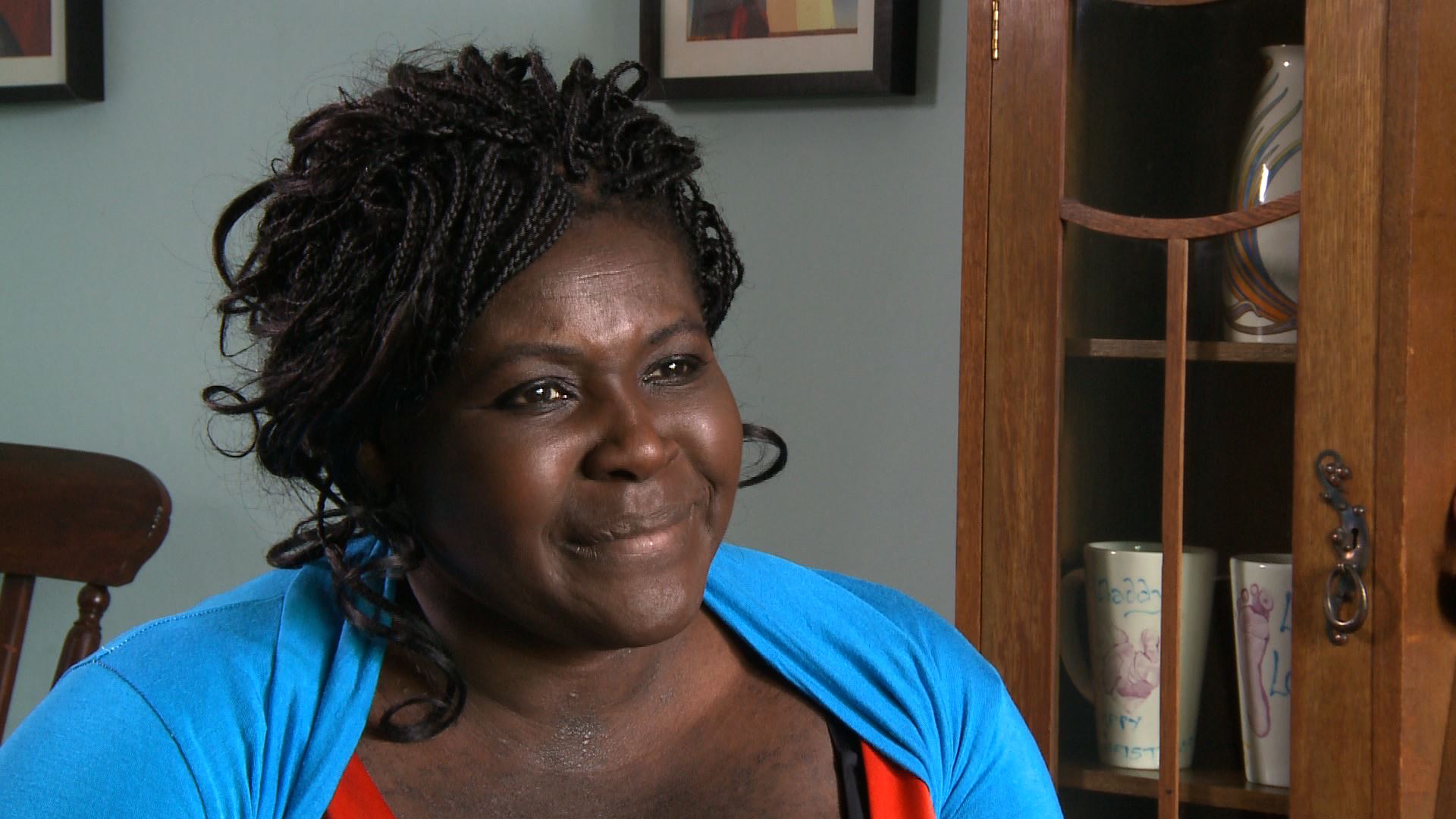 Maggie Aderin-Pocock discusses the origin of interest in space, including the significance of her own experience of feeling an outsider in relation to both the UK and Nigeria, and the influence of the television programmes ‘The Clangers’ and ‘Star Trek’

Why do you think it is that, as you say, from an early age, you were attracted to or liked space, or science fiction or astronomy, that sort of thing, what about it, I mean, what about The Clangers?


Yes. So I think that space just has, I think that some people just love space and some people think its all a bit of a waste of time [laughs]  And I'm definitely one of those who thinks it's fantastic. There's a number of things. One of the problems I had, problems I had when I was growing up; kids pick on any different. And in quite a few of the schools I was at there wasn't many black kids. And so, I'd never say that I was English, I'd say 'No, I'm Nigerian', because if I said I was English they'll say 'you don't belong here, you're not English, you're not like us', so I definitely said I wasn't English, but I'd say I was Nigerian. But the problem is with being Nigerian, I'd meet my relatives and I didn't speak the language, I'd never been there, so 'You're a lost Nigerian' they'd say. So I was a lost Nigerian and I wasn't English, so what was I? And I think space puts that all into perspective.  Space you see a globe, you don't see different countries, you don't see borders, you just see everybody. And Star Trek [laughs] [Because] Star Trek was sort of a group of people from all over the world, working together and travelling through space. So to me, that's what broke the barriers down; when you are in space you are not a lost Nigerian, it's not that you don't belong here, you are just a member of the human race and that's what counts. Now, with The Clangers, I think that happened before all that, before the formation of those ideas. But the Clangers are just so sweet, and I think I was quite an emotional child and I wanted to go and visit them. So I think I was about 2 or 3 years old I decided that I wanted to go and visit the Clangers. And, it sounds crazy but at that time, people, I'd hear about people going to moon, and so you had people going out into space, you know to the moon, I want to go and visit the Clangers [laughs] Sort of a natural progression [laughs] So I think with that and Star Trek and those sort of ideas and not quite belonging anywhere, space sort of had a real appeal.

Maggie Aderin-Pocock: life as a scientist