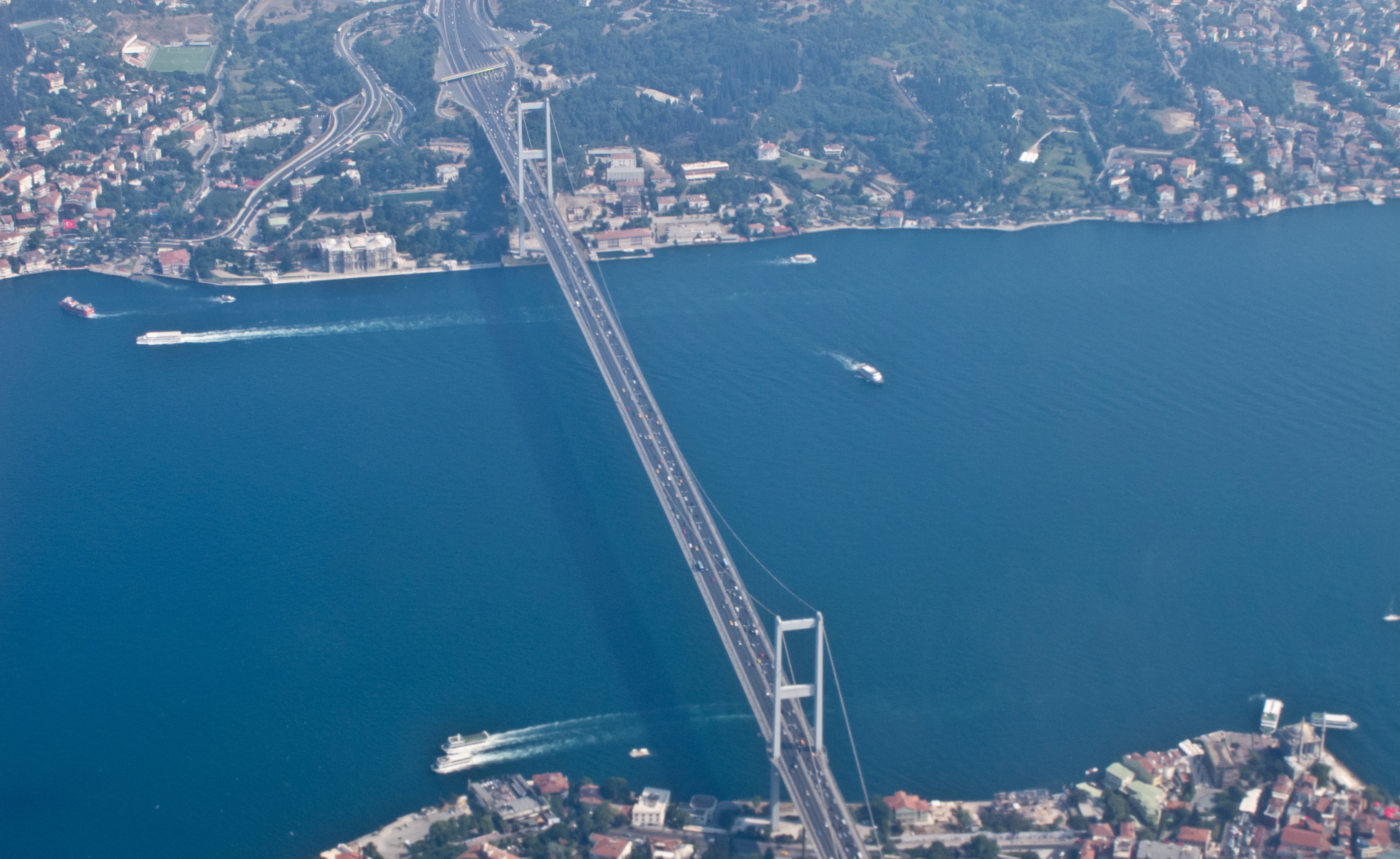 Michael Parsons remarks on his satisfaction in choosing a career in civil engineering and bridge design.

Show full transcript
And I knew that I was quite good at maths and physics and I thought when I finish university I’ve got to earn a living ‘cause I certainly didn’t expect to live off anybody else. And thinking what I could do with maths and physics, the only things I could think about was either being a – somebody that worked in a laboratory as a physicist, I didn’t really see myself as a theoretical mathematician, I didn’t think I was good enough to do that. Well it seemed to me then that engineering was the – was a way to earn a living. I was also inspired to a certain extent by the Clifton Suspension Bridge which Brunel had built, I don’t know, over 100 years before which if you haven’t seen it it’s – it’s [laughs] worth a visit because it’s a very spectacular setting across the Avon gorge. And it, you know, was a pinnacle of engineering at that time. So I thought it was a worthwhile profession, I liked the idea of building things. In fact before I applied to Freeman Fox for a job I did apply to join the Colonial Service because I had ideas of going out to the colonies and helping them to build damns and roads and civil engineering generally. So of the options that seemed to be available, I chose civil engineering, I think it is one of the – one of the natural driving forces to want to build things, to leave things behind. I mean it must start with wanting to build shelter against the elements and – I mean the very sight of big bridges inspires a lot of people, I don’t think I’m unique in admiring some of these big structures. And I remember having designed the first Bosphorus bridge, I was flying to India on another project and flying at about, I don’t know, 35,000 feet I suppose, I looked out of the window and we were flying over Istanbul and I could see the bridge that I’d designed, glintering in the sun and I had no doubt that I’d picked a profession that was worth doing and leaving something that you can see and admire from 35,000 feet can’t be all that bad. Well I suppose in a suspension bridge it’s the shape of the curve and the – the apparent efficiency of the whole thing and it’s just a – well it’s a work of art I suppose.