Miriam Rothschild: getting elected to the Royal Society 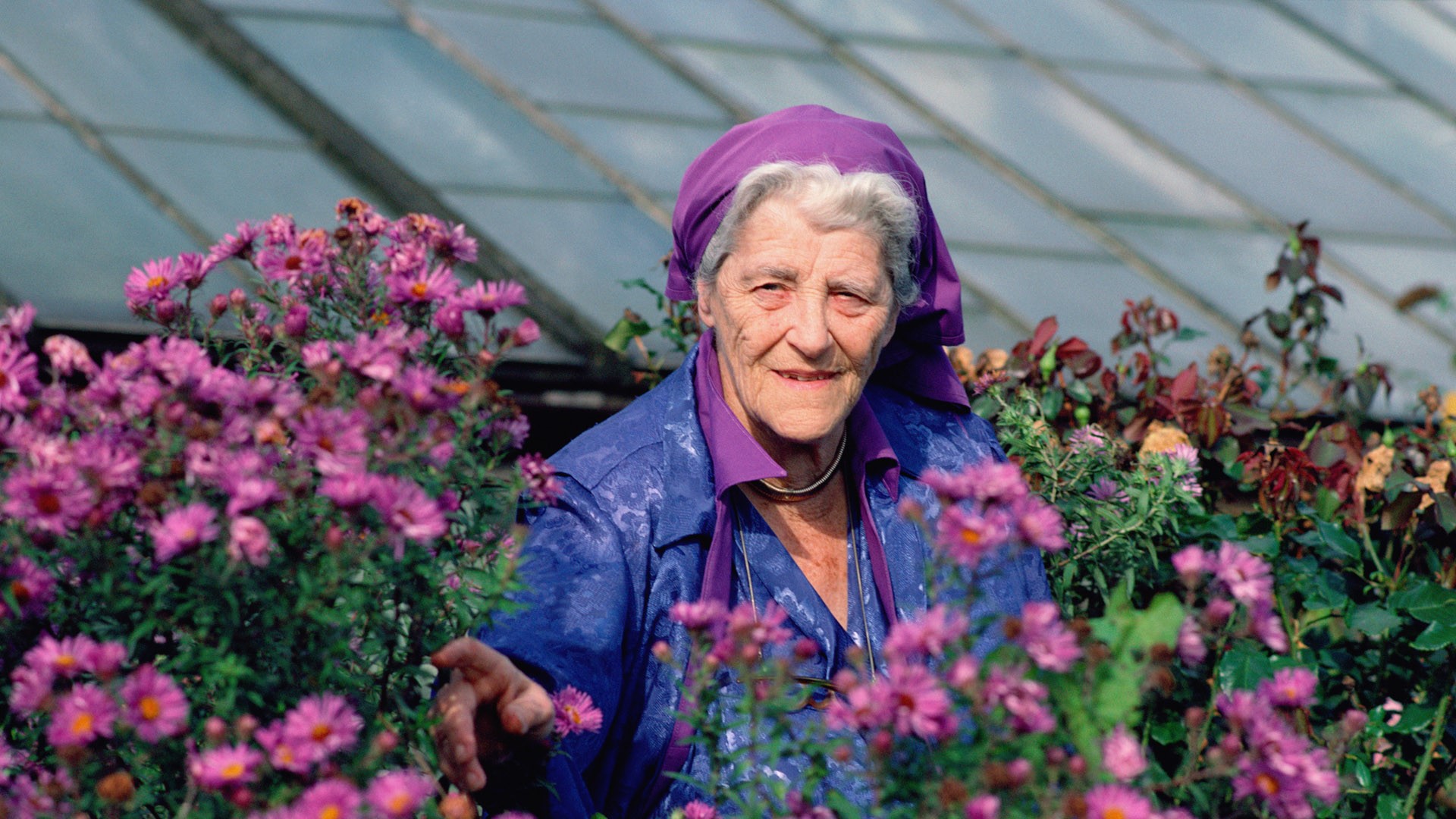 Miriam Rothschild discusses the reasons why it took so long for her to be elected as a Fellow of the Royal Society, joining her brother Victor as the first brother and sister to achieve this.

Show full transcript
When were you made a Fellow of the Royal Society?

[laughs] I never know dates, very late. I was, my brother was a, very keen on statistics, and he worked out that I had been put up for the Royal Society and been turned down for longer than anybody else except one chemist [laughs]. And then he said 'what a record' because he and I were the only brother and sister who had ever been made Fellows, so we both got it. So I was blackballed for longer than anyone else [laughs]

So I was put, Professor Reichstein [Tadeus Reichstein] always said to me 'you'll never be a Fellow of the Royal Society because you've got all the disadvantages.  You're a women, thats a terrible disadvantage', of course there weren't any Fellows of the Royal Society in those days who were women at all. And he said 'you're a women, you have a private means, that's a disgrace, you can't have private means if you are a scientist', he said 'your religion is against you, so everything is against you, you'll never be made a Fellow' [laughs]. And I used to say to him, 'Well you're a Nobel Prize winner, why don't you recommend me?' [laughs] And then I had an awful lot of people kindly recommend me for this, and I was always turned down, and then I, one, this is quite an amusing episode. The, you know you're never a problem in your own country, and the Belgians had a scientific meeting in my honour, a whole meeting you see, two or three days it lasted, and it was great fun. And at the dinner, the sort of farewell dinner, I sat next to an English biologist and he turned to me and he said 'would you like to know why you were turned down for the Royal Society?' and I said 'Oh I'd love to know that!' He said, 'I was on the Committee you see', I said 'why?', and he said 'because you didn't do any teaching'. I didn't say to him 'But I was Professor at the Royal Free Hospital for two or three years!' [laughs] He obviously didn't know that and had been on the Committee. This was a great joke, I never told him either.

Miriam Rothschild: 'naturalists are born they are not made'