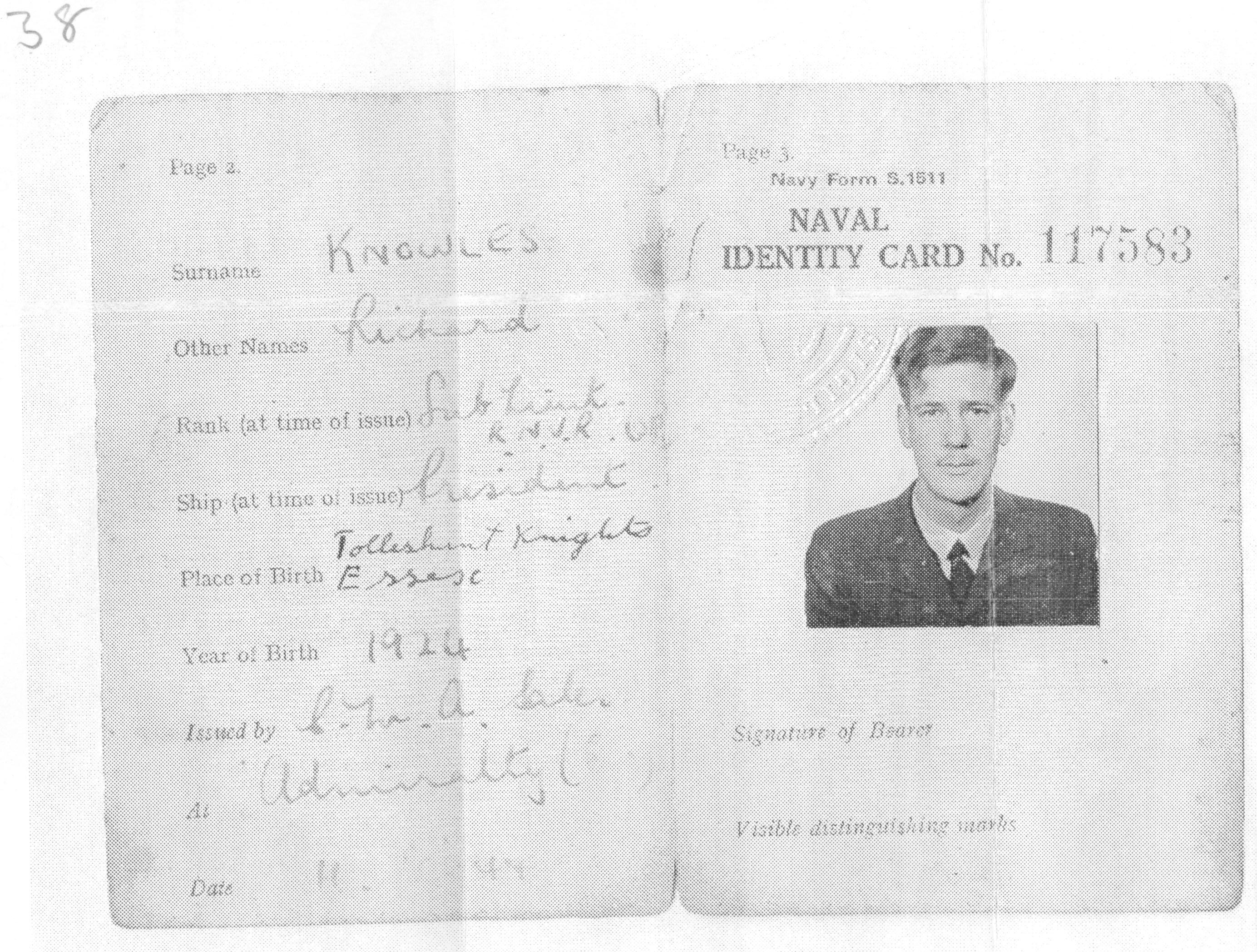 Richard Brett-Knowles recounts visit to a German radar sites in Holland toward the end of the Second World War.

There were pictures taken by the observers of the German radars, on the coast of the Hague. And I saw these – I saw the CO with whom I had a very close liaison and I said, ‘I want to go and see those,’ ‘Well you can’t, the Germans are there,’ ‘yeah well, you know, there's no fight left in them,’ ‘OK I'll give you a truck and a driver,’ and off we went, we drove into the Hague. We went to see a thing which was – they called Mammut which means the mammoth. It was an enormous structure, because it worked on very long wavelengths to get a narrow beam it had to be very big. You couldn’t swing a beam by moving this enormous structure, a narrow beam rather like a search light, so this was done electronically, something we didn’t know about. They showed it to me, explained it all, allowed me to work it, so I learnt quite a lot from them.

How did the Germans actually take to you turning up at these radar sites, had the war ended by this point?

Oh they were most cooperative, well as a German officer said, ‘You and I are going to be on the same side shortly, opposing the Russians,’ and he was right, oh we got on famously. My German isn’t all that good but their English was usually extremely good [laughs].

Oh far better engineered, grossly over engineered. Slightly difficult because of it to repair, but by and large I don’t think it had many failures. Our equipment I think got it just right, because – because of this over engineering it’s going to be more difficult to make and so you won’t get so many of them at a given time with a given number of people. Ours, more prone to failure, yes, but many more of them. And I think we were nearer the perfect than they were.