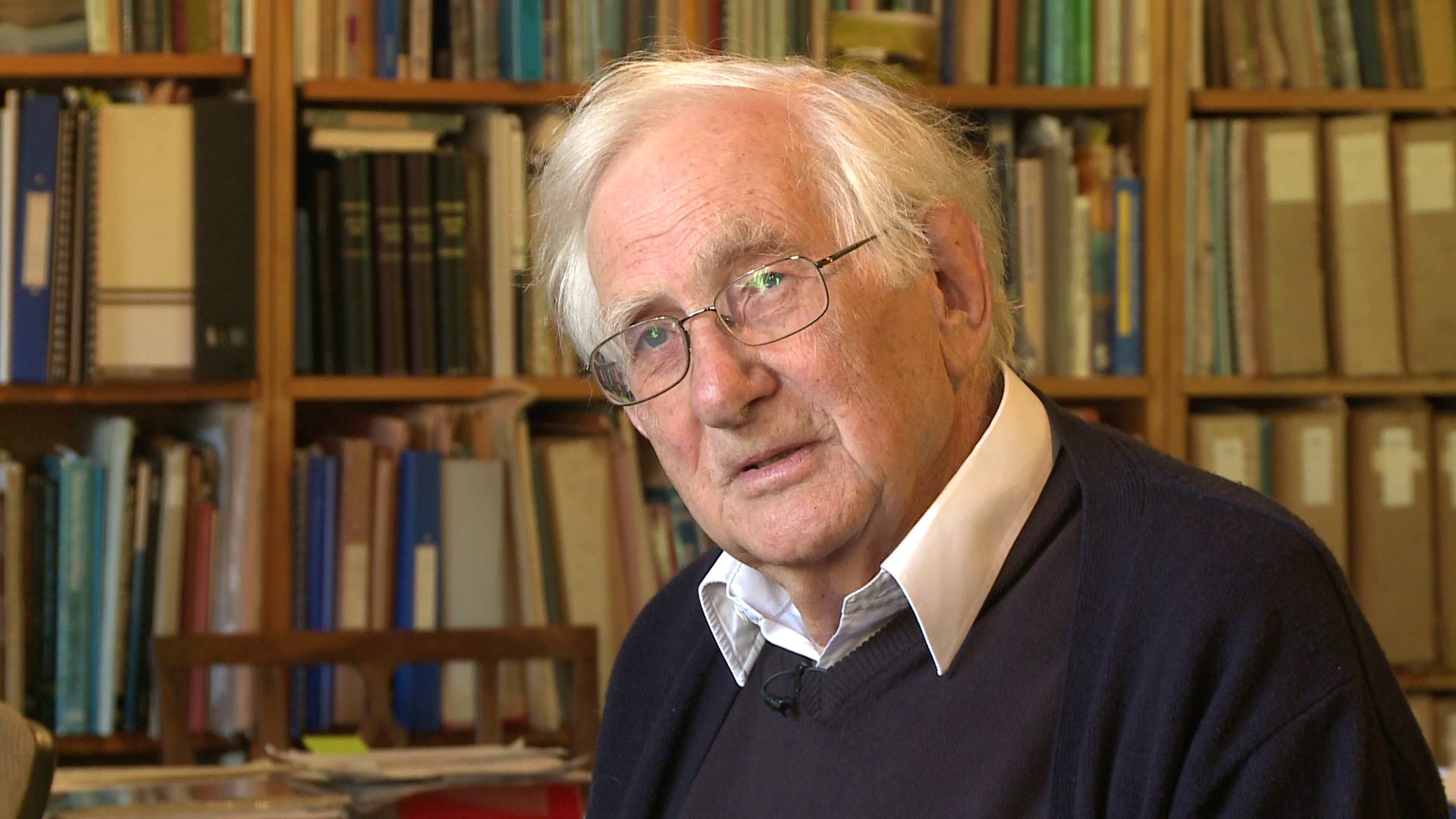 Richard West considers whether personal satisfaction in doing science is reduced by a rise in the number of multi-authored scientific papers.

The satisfaction of science is really a personal achievement, I think. I don’t know whether that's possible now because the number of papers written by twenty people is much larger. The number of papers written by one person now is probably quite small. And I often think what – you know, what reaction – if you’ve been one person of twenty publishing a paper, do you get as much satisfaction from it? ‘Cause really doing science in an interesting way, is really a question of personal satisfaction. It’s much the same as an artist painting a painting; that you get satisfaction from it and you enjoy doing it. I wonder how many scientists now actually enjoy – enjoy their work. I don’t know. Difficult to say. So there has been this change in science and I was really very lucky to be at a time when you could pursue things and you had really good cooperation, you made a lot of friendships and you worked together. And of course with the huge expansion in the number of people working on the Quaternary, that’s now no longer possible on the scale it used to be. So it’s just a – I suppose it’s a question of evolution of a science, really, or the life of a science. You could write a life of a science and how it develops and what happens to it when it gets popular and so on, large number of people get involved. When you went to meetings of the International Quaternary Association, you used to know most people. Nowadays that’s quite impossible. So it’s a question of evolution. Perhaps somebody ought to write about that: the evolution of a science. Very good case in point, wouldn’t it, Quaternary research, yeah.