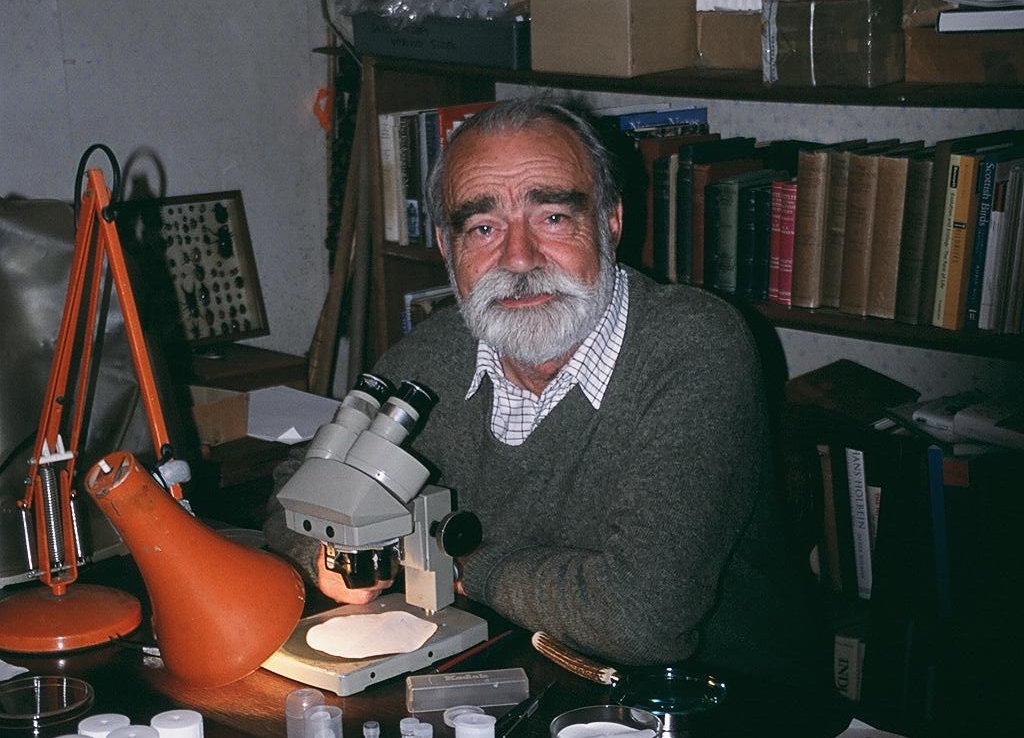 Russell Coope tells the story of a conversation with a farmer suspicious of his clinometer.

Show full transcript
And you have a little machine called a clinometer which is a method of measuring the angle of the rock. And that information you plot in your notebook and on a map. And then you go to a farmer and he says, ‘What are you doing?’ always asks you and you have to ask permission and you go to a farmer and he says, ‘Well what’s that little machine?’ Now all farmers are suspicious of little machines, and I remember saying, ‘Ah it’s a machine for measuring the slope of the rock,’ and I remember one farmer saying, ‘I don’t believe you,’ he says, ‘any fool can see which way that’s sloping, what’s it really for?’ So it – we had great fun going around trying to explain something which must have been totally mysterious to – to the farmers. They were only interested in the top few centimetres where they grow their crops and we were talking about something underneath. And one farmer once said, ‘Well what’s the point of it?’ and I remember trying – struggling to explain to a farmer who’s highly sceptical of what I was doing that there was some reason behind this [laughs], not very successfully may I tell you.

Russell Coope: inexpensive science at home in the Highlands

Russell Coope: children as labourers in the field