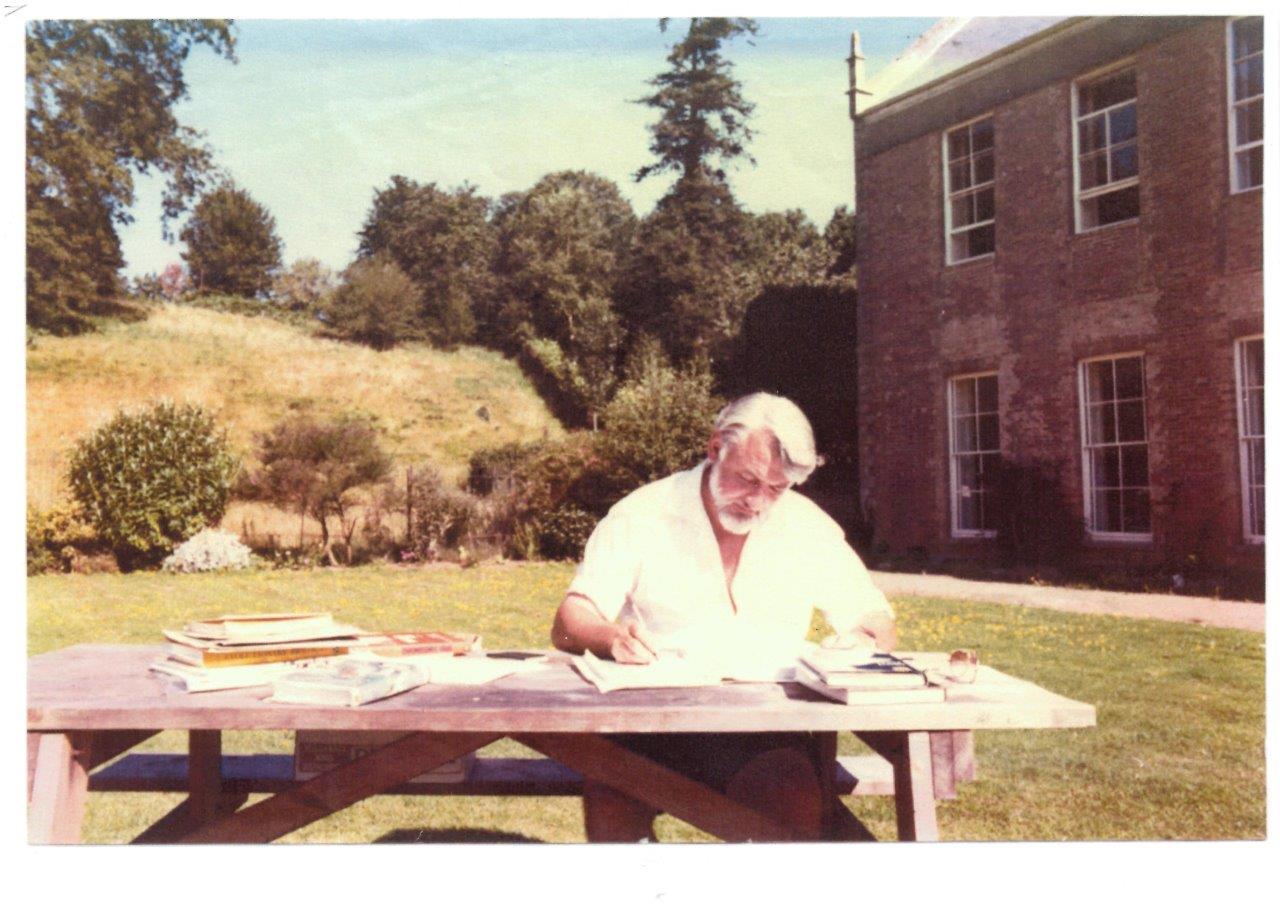 Sam Berry on not having 'the faintest idea' how other scientists viewed own Christianity and work on science and religion.

Show full transcript
During the period we talked about last time which was mainly the 60s and 70s, to what extent did your colleagues strictly in genetics and ecology - in those academic disciplines - to what extent did they know about your thinking and writing and activities on questions of science and belief?

I haven't the faintest idea.  I mean I never hid it - but it wasn't a thing that I specifically talked about.  I think they probably knew I went to church, but whether it went further than that I just don't know.  I mean, when I wrote - I suppose the first major thing I wrote was Adam and the Ape which mid 1970s - 75 - that's probably when, I wouldn't say I 'broke cover', but you know when I because more obvious to other people.  How many people knew about it is another thing.

So you never - there was never an occasion when in an academic department, at a conference, at a scientific meeting where a scientific colleague would ask you about your work in this related but different field?


I don't remember any.  I mean at that time I was speaking to things like student Christian unions, but again the academic people would be unlikely to know about [that].