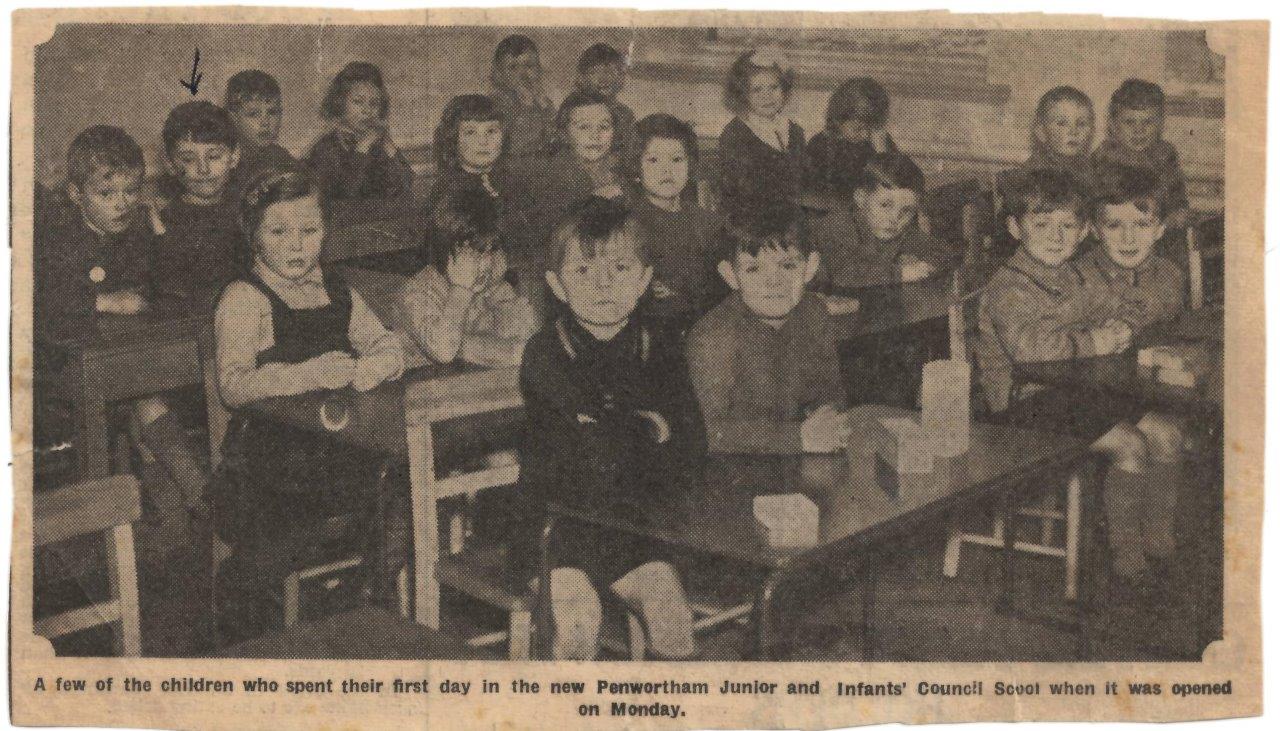 Sam Berry reflects on experiences leading to his decision to write Adam and the Ape (1975).

Show full transcript
Have we talked about Romany?

One of the things that really set me off as a schoolboy - and I was eight, nine, ten - was a programme on 'Children’s Hour' on the radio with a man called Romany - he called himself Romany - he was actually a Methodist minister. But he used to go out with his dog and a companion and talk about the countryside, as it were.  And I used to listen to this avidly as a small boy.  I always remember going to – he did a programme on rooks nesting and he went up a church tower and looking at the rook’s nest at eye-level, as it were.  Now, I always remember going to our parish church and being absolutely furious to find it was locked, I couldn’t get up the tower.  Natural history, love of the wild, if you like, is something you catch rather than you rationalise.  Who had influenced me most?  Well, one was this man Romany.  One was Bernard Kettlewell, who we’ve talked about.  One was John Barrett, who was one of the original Field Studies Council wardens at Dale Fort.  He wrote the Collins Guide to the Seashore.  He used to broadcast a fair amount.  And the other was Charles Raven, who taught me in Cambridge.  And it was through these four men - they were men - that really switched me on and you know, if you like, put me down my life’s path as an ecologist, if I’m a real ecologist, which I doubt.