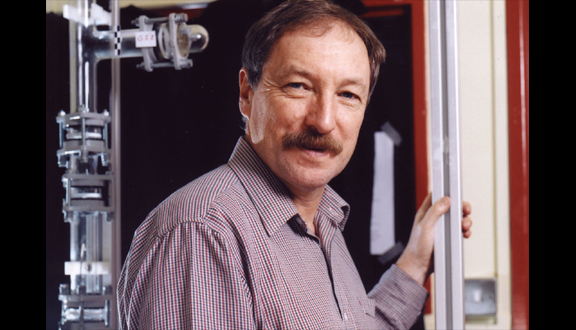 Stephen Sparks considers the social value of volcanology in the case of the eruption of Montserrat's Soufrière Hills volcano in 1995.

We established the Montserrat Volcano Observatory and then during that – the time on the island I would be director of the observatory and work with the technicians and the scientists to keep the – the volcano monitored. We were in the middle of a really major volcanic disaster and emergency and we were giving advice both to the British Governor and the chief minister of the island, and talking to the civil protection and engaging with the public on a small island to explain to them what was happening. And also when decisions like evacuation came, what the sort of science basis would be to inform a – an evacuation decision. Being involved so intimately in such a traumatic and dramatic event has certainly, you know, given me a huge amount of insights into the relationship between science and policy and decision making and – and the big wider society. I don’t think it’s changed my view of how science should be done, because what’s so clear and perhaps, you know, that it’s clear in this interview is that an awful lot of the science that I did with absolutely no in – no other reason than I was curious about what I saw, that a lot of that science has turned out to be enormously valuable in a real situation and real context and that we can use that science to the benefit of society. I think it’s also convinced me that if you say that you have to do science which is immediately obviously going to benefit society and you’re restricted to that you’re very likely not to do so much great science. I mean I think great science comes from this natural curiosity; it doesn’t come from you know, doing things for the benefit of society. I mean that’s not to say you can’t do things for the benefit of society which are not great science, I think you can but you can’t really have one without the other.