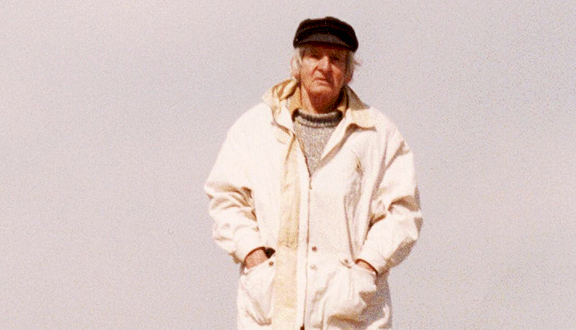 Tony Brooker discusses why he developed AUTOCODE to help users use early computers in 1950s Manchester.

It was a universal problem. It was a question of really what, what was acceptable and what could be done with a very limited amount of, erm, space available in the memories at the time. The early computers were hamstrung by the amount of memory space you had. So that I think people realised that if you had complex systems, which would erm interpret easy to understand instructions, or high powered instructions which would do complicated tasks, then you had to have a lot of complex routines behind the scenes to interpret these instructions. An example would be sort of erm, if A equals B times C, if you could write A=BxC, even that wasn’t possible. And you had to have a lot of routines, procedures, algorithms, you know, written behind the scenes, you see, and stored away on memory somewhere. Well, it was all very expensive in memory, and the early machines hadn’t got the memory. The real problem was the enormous attention to detail, if you use machine language programming, it was a real pain. And mathematicians and engineers were used to a whole different notation like. They wanted ways of putting engineering formulas into, translate them into machine language, and that’s essentially what the Mark 1 Autocode offered. It was very popular. I mean, to the average user who just wanted an answer, he wasn’t interested in programming itself as a, erm, as a game; they just want an answer to a problem. And, well, they were very pleased. They were very pleased.