This fantasy novel of 1865 was originally entitled Alice’s Adventures Under Ground. It was written by the Reverend Charles Lutwidge Dodgson, using the pseudonym Lewis Carroll (1832-1898). The tale was first told by Carroll on 4 July 1862, to the three young daughters of Henry Liddell, Dean of Christ Church, Oxford, on a river boat trip. The children, especially Alice, adored the story and begged Carroll to write it down. It took him until February 1863 to write out the whole text, taking great pains to write in neat ‘manuscript print’, designed for the young Alice to read. Once the text was complete, Carroll began to add the illustrations which give a charming impression of his own vision of Wonderland and its inhabitants.

The author gradually revised and expanded the tale, publishing it with illustrations by John Tenniel. Carroll’s iconoclastic book is underpinned by encounters with talking animals, magic potions, problems with scale and nonsensical ideas. 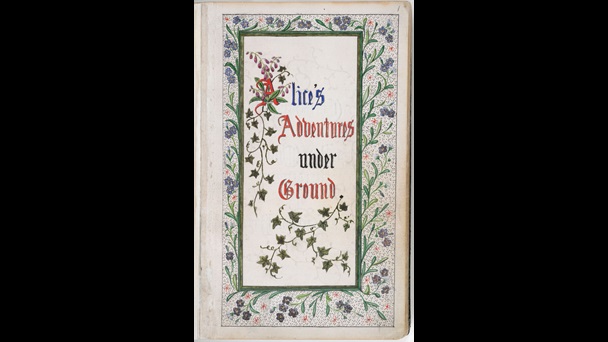 Eating and drinking in Alice's Adventures in Wonderland

Children's author Philip Ardagh looks at how Lewis Carroll transforms the highly-ritualised, rule-bound nature of 19th-century mealtimes into the madcap hilarity of the Hatter's tea party.

In Alice in Wonderland, Alice asks: ‘what is the use of a book … without pictures or conversation?’ Taking a close look at the illustrations, Rebecca Hutcheon explores how time and space are depicted in the dream-worlds of Lewis Carroll’s Alice books.

The influences on Alice in Wonderland

Hannah Gabrielle, Head of Content and Community at the British Library, looks at some of the literary and social influences on Lewis Carroll that led to the much loved children's novel Alice in Wonderland.