‘Composed upon Westminster Bridge, September 3, 1802’ is a sonnet by William Wordsworth (1770-1850) describing London and the River Thames, viewed from Westminster Bridge in the early morning. Inspiration for the poem was provided by a journey made by Wordsworth and his sister Dorothy through London. The pair were en route to Calais where they were to meet William’s illegitimate daughter, Caroline, for the first time. At dawn they boarded the coach from Charing Cross to Dover. In her Journal, Dorothy described crossing Westminster Bridge, noting London’s beauty: ‘there was even something like the purity of one of nature’s own grand spectacles’. Wordsworth conveyed these feelings in his sonnet, completing it on their return journey in September. The speaker celebrates the majestic, ‘sleeping’ city, using the technique of personification. 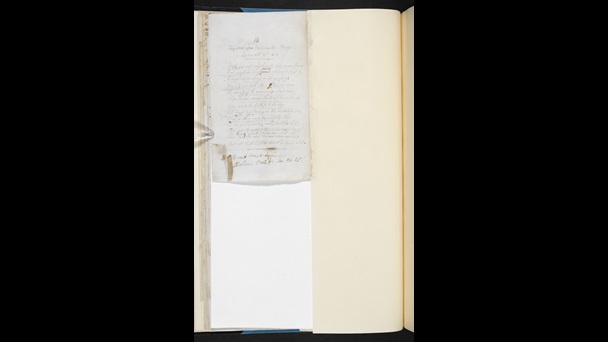