Lord Byron’s (1788-1824) entertaining mock-epic version of the famous Don Juan legend (1819-24) proved highly controversial. In a reversal of traditional interpretations, the poet depicts Juan not as a rake and libertine but, rather, as a young innocent who, after being seduced by a married lady, embarks on a series of colourful adventures. The true ‘hero’ of the piece is actually its cynical, world-weary narrator. Byron’s scurrilous poem lampooned prominent literary, political and religious figures, and its irreverent humour and risqué bawdiness triggered alarmed consternation and offence. Nevertheless, his friend the poet Percy Bysshe Shelley declared it to be ‘surpassingly beautiful’. 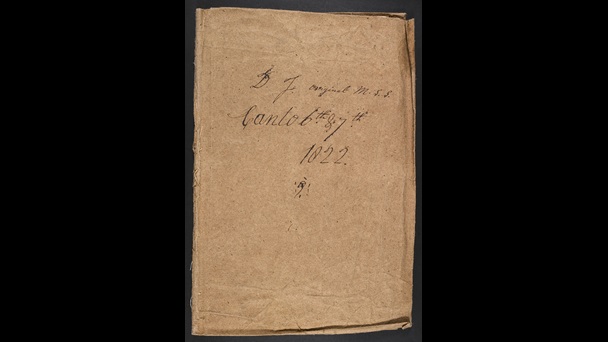 An introduction to Don Juan

What does Don Juan tell us about Byron’s view of society and his fellow authors? Dr Stephanie Forward explains what we can learn from the poem’s form, narrator and reception.